After showing you Japanese traditional Hairstyles, I had to tell you about the beautiful traditional Korean hairstyles.

Since Confucianism was adopted as a social rule in Korea since the 15th century, norms on beauty had to be differentiated according to the social status.

The Korean women of high rank must respect a certain sobriety, since modesty and humility were part of the Confucianism values: a beauty too bright and ostentatious was not suitable.
Since they could not wear makeup (except for wedding ceremonies), they had to strive to take special care of their complexion (hence the obsession of having a perfect complexion even nowadays) and to cultivate an inner beauty: having a good temperament, self-control, delicacy and sweetness, but also knowing how to embroider, read and write was part of the criteria of an ideal future wife.
Korean women from popular backgrounds who did not bear the weight of these strict rules, or those who were outside the established social framework (courtesans or prostitutes), were able to resort to make-up or brightly colored clothing.

However, regardless of the social categories, Koreans have always been able to take care of their hair. From the time of Three Kingdoms (3rd century BC to the 7th century), they worshiped wigs with hairpin ornaments.
Considering that this practice was a waste of time and natural resources (gold, silver, jade, coral …), the Confucian state of Joseon (the last Korean kingdom, 1392 ~ 1905) banned the use of these wigs- Decorative mats, from 16th century. The women, however, braved this prohibition, while diminishing the volume of the wig and the quantity of ornaments with pin!

Traditionally, after their marriage, the Korean women wore their hair in a long braid that was rolled into a bun (the famous “bun” that is found today) fixed by a long hairpin, the Binyeo. Reserved for married women, the ladies wore a long braid.

The nobility and the bourgeoisie bore, for example, Binyeo in gold, silver, coral, jade, bamboo, animal bone or horn …. while the binyeos of the more popular classes were generally made of wood .
To make a perfect bun, each woman had a box with an integrated and modular mirror called Kyongdae.
It is a portable cabinet with drawers and compartments, in which women could store their toiletries and jewelry. It was an object offered by the mother to a bride, and a woman kept all her life.

These boxes were made of wood, and lacquered to last longer. The finest boxes were decorated with inlaid mother-of-pearl. To dress her hair, the woman sat in front of this box set on the floor of her room, as this picture shows: 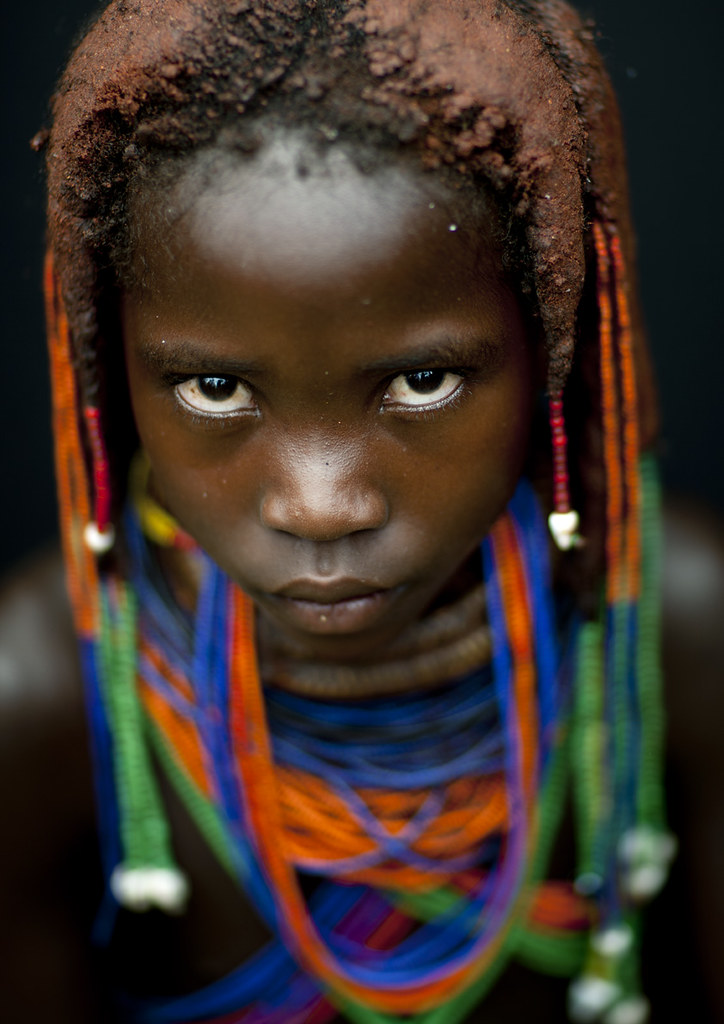